The vertebral disc is made up of a central hydrated element, called the "nucleus" (in yellow) and a peripheral retaining structure called "anulus" (in blue), which precisely like a ring encloses the nucleus. When the annulus is interrupted, partially or totally, the nucleus makes its way through the breach (in red), and tends to come out compressing the nerve roots.

Symptoms The herniated disc is today a true social disease, affecting a wide range population generally between 30 and 55 years, that is patients of working age, with consequent social as well as personal damage. Usually, the patient feels a pain that radiates from the center of the buttock along the (upper or lower) limb accentuated under load. Pain can last for weeks and resist taking conventional drugs. Therapies Despite the progress of conventional surgery, there is still a percentage of failures (approximately 12%) for patients undergoing traditional surgery, such as to configure a new "syndrome ", called" FBSS or Failed Back Surgery Syndrome ". The patient with an expelled hernia, that is, a nucleus now outside the original disc, which has paresis of the limb, signs of denervation on Electromyography or pain that can be established by more than 2 months, which significantly limits autonomy, must undergo "conventional" surgery.

The most frequent situation, however, consists of patients with protrusions to herniated discs in the absence of paresis of a limb and with simple lumbar or sciatica pain. These patients take advantage of minimally invasive percutaneous discectomy techniques (i.e. destruction of part of the diseased disc), which do not require general anesthesia and are performed under CT guidance to reduce the risks of surgery and increase the precision of the discectomy. Among the techniques used today to destroy a contained protrusion / hernia, the most common are:
- Chemical Discolysis,
- Mechanical Discolysis,
- Coblation of the disk, 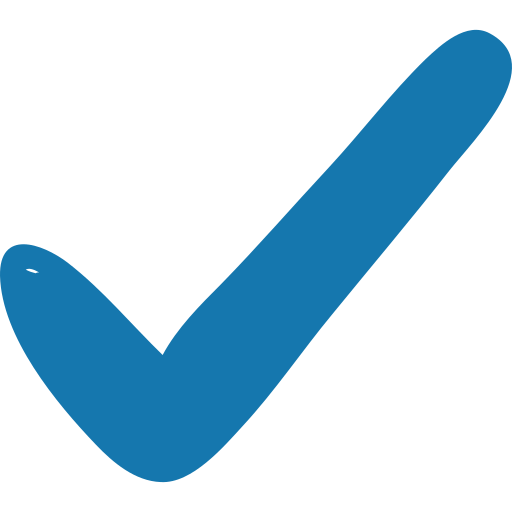